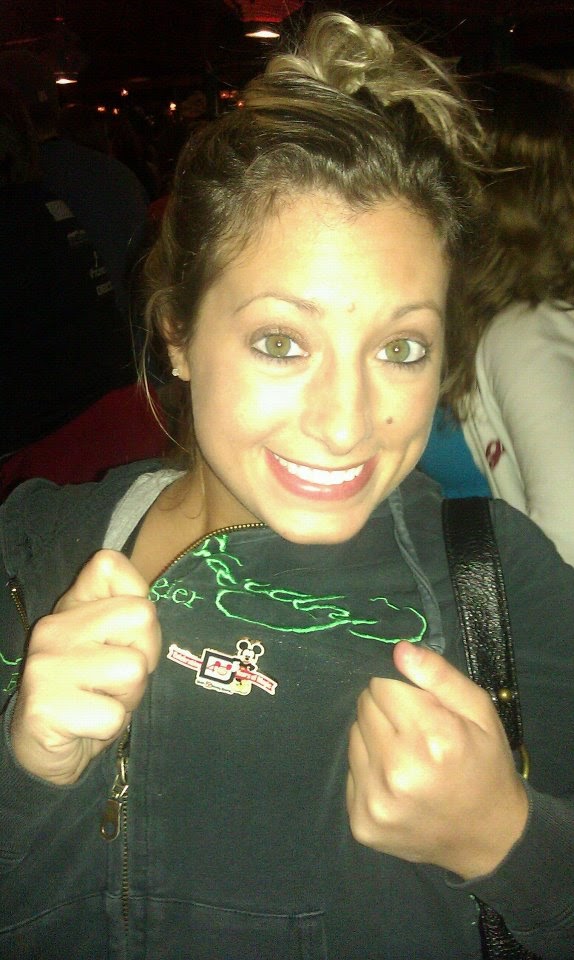 Alyssa was lucky enough to spend her college program working in one of my favorite resorts in Walt Disney World. Here's what she had to say about her experience in housekeeping at the Wilderness Lodge!

If you're a current or past college program cast member and would like to share your experience, email your name and role to thedisneyden@yahoo.com to participate!
I hope everyone has a magical day!
Posted by Sara at 12:17 PM