Interview a CP: Alyssa (Under the Sea: Journey of the Little Mermaid) 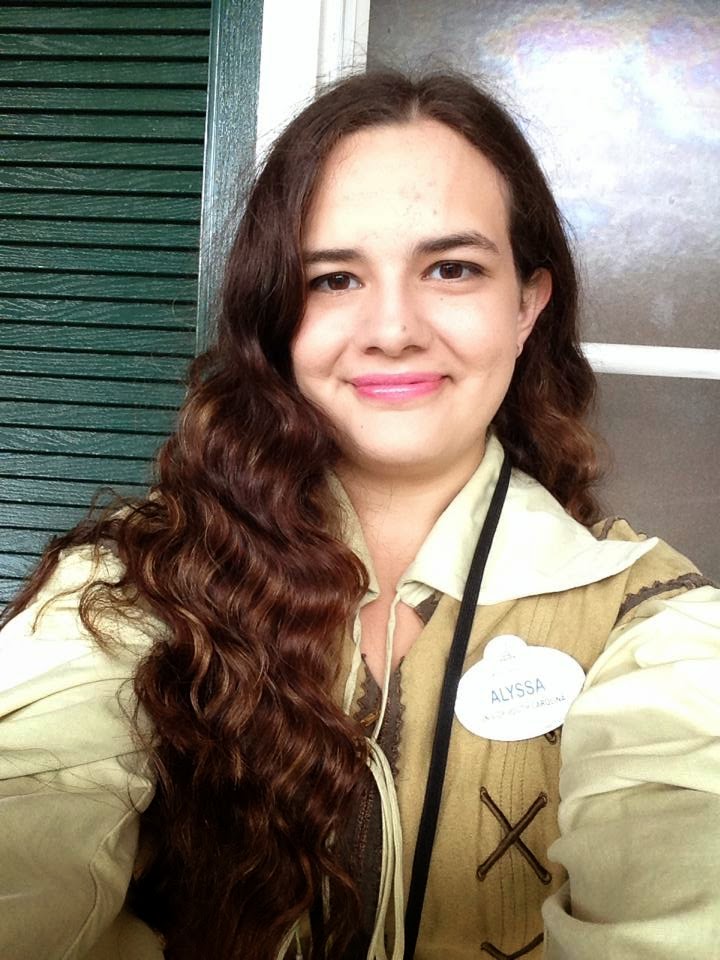 Let's learn about Alyssa's experience going under the sea every day during her college program!

What role did you have during the DCP, and where did you work?
Originally in QSFB at All-Star Music, but I extended in Attractions to Under the Sea: Journey of the Little Mermaid and Ariel's Grotto at Magic Kingdom (which will be the subject of the rest of the questions).


What was a typical day like at work?
A typical day for me started at around five in the afternoon when I would clock in and get my first assignment. I could get sent to a variety of positions, but I would hope to head up to Greeter where I would get to welcome guests to either the attraction or character meet and greet and answer any questions they may have. Late afternoon was our busiest time, so we would usually have around a 45 minute wait.
Under the Sea is an omnimover, so it has a moving belt on it and continuously goes around until stopped. If you were "on the belt". you walked for the rotation and did the major safety stuff (tell people to watch their step, check safety bars, run the computer/console, or ensure that everyone exited safely), that depended on the position itself. We usually rotated around every 45-50 minutes, so you were never in one place for very long, which was my favorite part.
Depending on when the park closed, I would usually get off around 1:45 am in the summers, but on Sundays MK was open for Extra Magic Hours until three in the morning. Those days, I would get off at 3:45, and usually didn't get home until around 5:00 AM.

Is this the role you originally wanted? If not, are you happy you got it?
This was the role I originally wanted, so when I got offered the extension, I was extremely excited. Under the Sea is one of my favorite rides, so getting that location was even better.

Any specific magical moment you want to share?
My favorite Magical Moment is actually a tie. The first one is when I saw a little girl dressed up as Ariel outside the Grotto, and asked her why she wasn't seeing the guests inside. The little girl was so excited to be mistaken for Ariel, and hadn't gotten to meet the real one yet. I escorted the family down Fastpass and they got to go take pictures with Ariel. They came back out and the little girl ran up to me and gave me a hug. The second one is when I was pin trading with a little boy (he was maybe four years old). He was in love with one of my pins, but couldn't decide which one he wanted to trade. I just gave him the pin and told him to go have a magical day. His smile lit up the entire entrance of the ride, I swear. 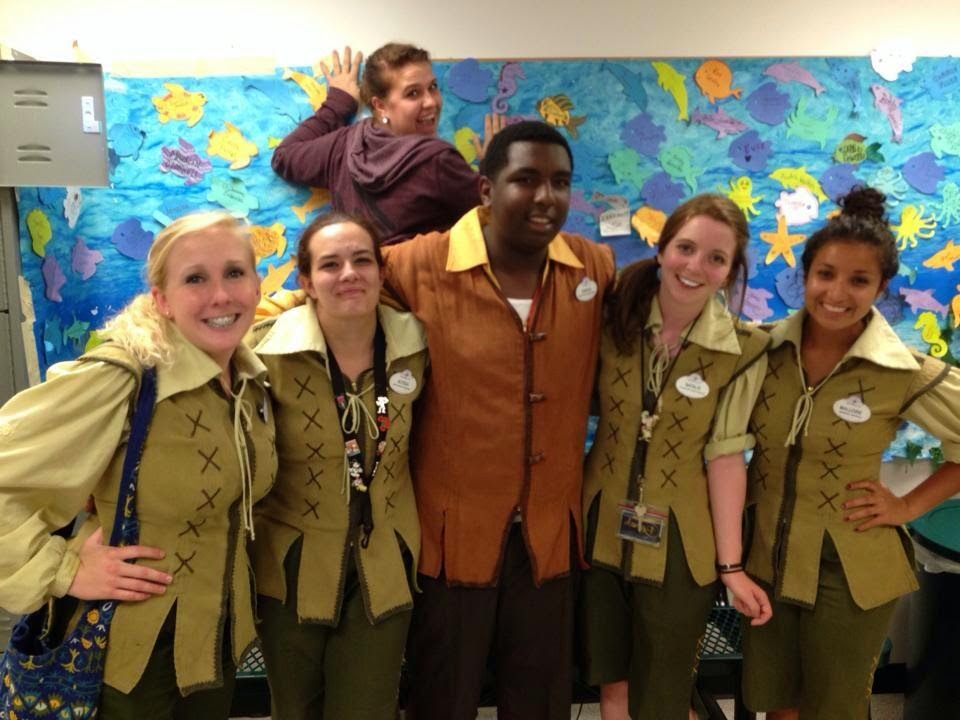 What made you want to do the DCP?
I wanted to do the DCP because I love Disney with all my heart. It is my favorite place in the world. It is a place where you truly escape reality and get to live in a world of magic where anything is possible and dreams really do come true.

Is there something you wish you would have known before doing your program?
I wish I would've known how stressful it was. Making magic isn't an easy job, and I was a little disillusioned about how it would be. You are there to work, first and foremost, and people can forget that.

What advice would you give to those who want to participate in your role?
My advice would be to always pay attention to everything around you. Attractions is a fast paced role, and you need to be on your A-game at all times.

What advice would you give to people who are interested in doing the DCP?
If you're interested in the program, my advice is to make sure you know what you are getting into. It is long hours, with bad pay, and it will be the most amazing time of your life. Life will be crazy and insane and stressful, but it will never be better. Remember that you are there to work first, and your role will have to be your top priority. There will be time to play, as well, but go to work.
If you're a current or past college program cast member and would like to share your experience, email your name and role to thedisneyden@yahoo.com to participate!
I hope everyone has a magical day!
Posted by Sara at 10:00 AM